The post-resurrection story of the disciples meeting Jesus on the Road to Emmaus teaches us much about the Trinity, particularly about who Jesus is, and the future we have because of who he is,

13And, behold, two of them went that same day to a village called Emmaus, which was from Jerusalem about threescore furlongs. 14And they talked together of all these things which had happened. 15And it came to pass, that, while they communed together and reasoned, Jesus himself drew near, and went with them. 16But their eyes were holden that they should not know him. 17And he said unto them, What manner of communications are these that ye have one to another, as ye walk, and are sad? 18And the one of them, whose name was Cleopas, answering said unto him, Art thou only a stranger in Jerusalem, and hast not known the things which are come to pass therein these days? 19And he said unto them, What things? And they said unto him, Concerning Jesus of Nazareth, which was a prophet mighty in deed and word before God and all the people: 20And how the chief priests and our rulers delivered him to be condemned to death, and have crucified him. 21But we trusted that it had been he which should have redeemed Israel: and beside all this, to day is the third day since these things were done. 22Yea, and certain women also of our company made us astonished, which were early at the sepulchre; 23And when they found not his body, they came, saying, that they had also seen a vision of angels, which said that he was alive. 24And certain of them which were with us went to the sepulchre, and found it even so as the women had said: but him they saw not. 25Then he said unto them, O fools, and slow of heart to believe all that the prophets have spoken: 26Ought not Christ to have suffered these things, and to enter into his glory? 27And beginning at Moses and all the prophets, he expounded unto them in all the scriptures the things concerning himself. 28And they drew nigh unto the village, whither they went: and he made as though he would have gone further. 29But they constrained him, saying, Abide with us: for it is toward evening, and the day is far spent. And he went in to tarry with them. 30And it came to pass, as he sat at meat with them, he took bread, and blessed it, and brake, and gave to them. 31And their eyes were opened, and they knew him; and he vanished out of their sight. 32And they said one to another, Did not our heart burn within us, while he talked with us by the way, and while he opened to us the scriptures? 33And they rose up the same hour, and returned to Jerusalem, and found the eleven gathered together, and them that were with them, 34Saying, The Lord is risen indeed, and hath appeared to Simon. 35And they told what things were done in the way, and how he was known of them in breaking of bread. 36And as they thus spake, Jesus himself stood in the midst of them, and saith unto them, Peace be unto you. 37But they were terrified and affrighted, and supposed that they had seen a spirit. 38And he said unto them, Why are ye troubled? and why do thoughts arise in your hearts? 39Behold my hands and my feet, that it is I myself: handle me, and see; for a spirit hath not flesh and bones, as ye see me have. 40And when he had thus spoken, he shewed them his hands and his feet. 41And while they yet believed not for joy, and wondered, he said unto them, Have ye here any meat? 42And they gave him a piece of a broiled fish, and of an honeycomb. 43And he took it, and did eat before them. 44And he said unto them, These are the words which I spake unto you, while I was yet with you, that all things must be fulfilled, which were written in the law of Moses, and in the prophets, and in the psalms, concerning me. (KJV)

You can find more sermons on our Hobart site;  http://hobart.gci.org.au/ 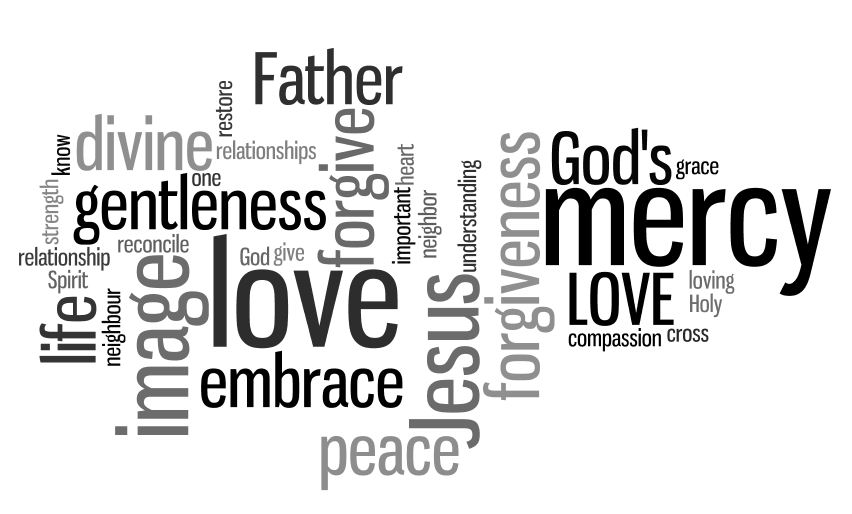